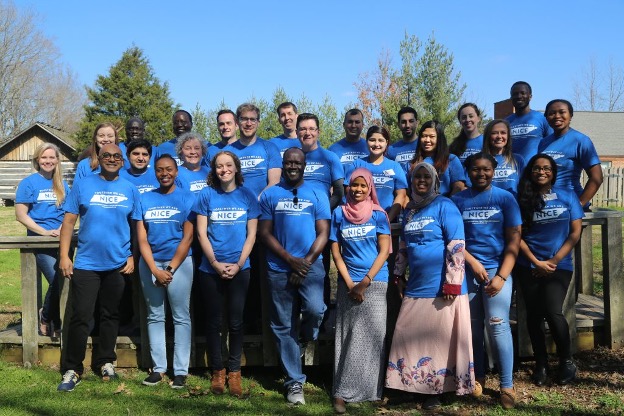 As 2020 marks the 15th anniversary of NICE’s founding, we’re reflecting on the ways in which our organization has developed throughout the years and the employees that made this growth possible. A primary example of an impactful employee is Aisha White, NICE’s Immigration Services Manager. Unable to legally work in The United States because her green card application was still pending at the time, Aisha joined NICE as a volunteer in June of 2009 after seeing an article in a local magazine requesting childcare workers. “I called and Gat answered the phone,” Aisha writes of NICE’s founder, Gatluak Ter Thatch. “He and Sonrisa Trippe were the only 2 employees at that time. He told me his incredible story about his life and the Sudanese Center and I knew I had to get involved.” At the time, NICE was known as the Sudanese Community and Women’s Services Center, a name that accurately reflected the organization’s services.

Aisha continues, “I told him I would come in to do childcare so I got in my car and drove there. He was so surprised because he didn’t expect me to come the same day. I did child care that first day for Sonrisa’s son, Emmett.” As Aisha continued to volunteer with NICE, Gat asked if she knew anything about immigration, to which she revealed that, initially from Nigeria, she had recently filled out her own paperwork and was awaiting approval. Gat shared that the organization was in need of someone in this department, so Aisha stepped up to the plate, read up on some forms, and began assisting clients with their applications. Because she enjoyed it so much, she worked to get her Department of Justice (DOJ) Representative certification so that she could continue to develop her professional skills.

With only two full time employees at the time, Aisha goes on to reflect on the “several hats” she wore for NICE: “I came to help with childcare, but ended up teaching ESL, helping with the finances because I was a business major, working in the employment department and all this while also providing immigration services.” Still technically only a volunteer, Aisha even helped to hire for the open position of employment coordinator under whom she would later work for after receiving her green card. “I’ve seen NICE grow from this little organization to what it is now. We’ve come a long way. Becoming a resettlement agency was a big deal! I am so happy to see how it’s grown over the years and the impact it’s had on the community is far reaching.”

When asked what motivates her to continue working for NICE, Aisha said, “I absolutely love my job at NICE. I get to help clients navigate the complex U.S. immigration system and become permanent residents and ultimately U.S. citizens. It is the most rewarding job.” Through her role as Immigration Manager, Aisha is able to reunite families, often becoming like a family member herself. As such, she has attended various weddings, children’s parties, and general celebrations of the lives that she has impacted. “I have heard the most incredible stories and I am amazed at how strong and resilient our clients are. I love learning from them, laughing with them and celebrating successes with them. It brings me much joy. I also love to see them in and around the city and hearing some speak English who couldn’t when they arrived is awesome! I think I have the easiest but most rewarding job in the organization.”

Similar to Aisha, NICE’s Employment Specialist & Caseworker Bhuwan Nepal joined NICE as a volunteer in 2012 where he worked as a Nepali translator for six months. Eventually, he was hired as a caseworker within the same department. Having come to the United States as a refugee himself two years prior, the work being done by NICE was particularly close to Bhuwan’s heart. Initially resettled in New Jersey, Bhuwan recalls not being able to speak English very well at the time, consequently struggling to make the living transition. After beginning to attend church services in New Jersey, Bhuwan began to make American friends, allowing him to slowly develop his English and communication skills. Bhuwan reflects, “During my time in New Jersey, I would see a lot of refugees and immigrants like me struggling to understand the new environment because of the language barrier. Because of this, I decided to work with a refugee agency where I could serve the people like me and assist them so they wouldn’t need to experience the same difficulties that I faced in the beginning of my resettlement.”

When considering the ways in which NICE has transformed throughout his time with the organization, Bhuwan notes the physical growth and expansion of the team. “Back in 2012, we only had 2-3 departments that were providing services to refugees and immigrants. As of now, we have more than 8 programs which constantly support the immigrants community. Our organization has grown in such a way that we have become the center for the community support system.” Bhuwan goes on to state NICE’s promotion of organizational diversity as a major change as well, with the team now being composed of individuals from an array of backgrounds. He believes that this change “is becoming a major bridge for supporting the communities of different backgrounds.”

Bhuwan’s primary responsibility at NICE involves finding jobs for clients with employment needs. He cites the excitement that comes over a client’s face when he places them in a job as a primary motivating factor for continuing to work with NICE. “I feel proud that I am changing people’s lives everyday and also I have an opportunity to work and support people like me.”

NICE’s Director of Self-Sufficiency & Employee Services Idah Boyer also joined NICE as a volunteer back in 2009. Born and raised in Nairobi, Kenya, Idah was looking to give back in a way that made a difference in people’s lives. She was later hired as a full-time staff member.  When asked about the biggest change she has seen during her time with NICE, Idah remarks on the transformation she has seen in the lives of NICE’s clients, “I have been lucky to walk alongside quite a few of them and to observe the drive and resilience they bring along with them. Despite having experienced so much trauma, it has changed us as an organization because it solidifies that belief that anything is possible if one is given a chance or an opportunity to better their lives.” As such, this is the very thing that motivates Idah to continue working with NICE. “I am motivated by the clients we serve and I have learned many lessons both personally and professionally just by them being a part of what I do.”

It is because of our incredibly dedicated employees, volunteers, and community members such as Aisha, Bhuwan, and Idah that Nashville International Center for Empowerment has been able to grow and thrive over the past fifteen years. We feel blessed to have such a diverse group of individuals make up our organization, enabling us to serve our diverse refugee and immigrant communities here in Nashville. With their help, we will continue to ensure refugees and immigrants achieve their full potential now and for generations to come. 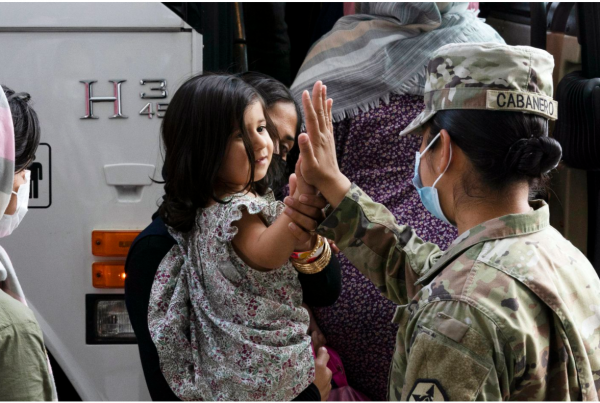 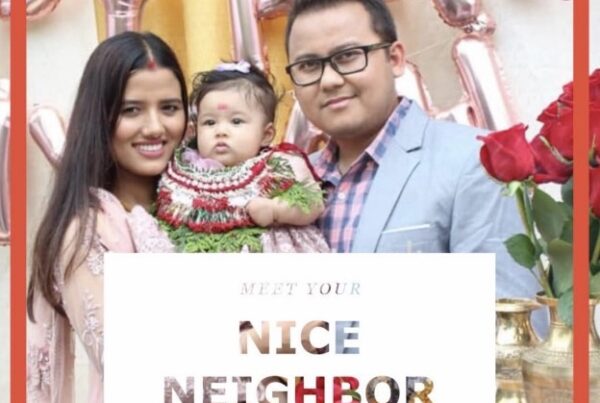 Bhutan- The Happiest Place on Earth? 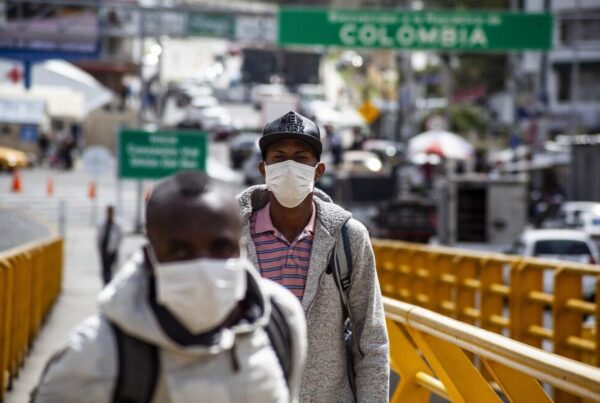 The Threat of COVID-19 for Refugees: A Humanitarian Crisis